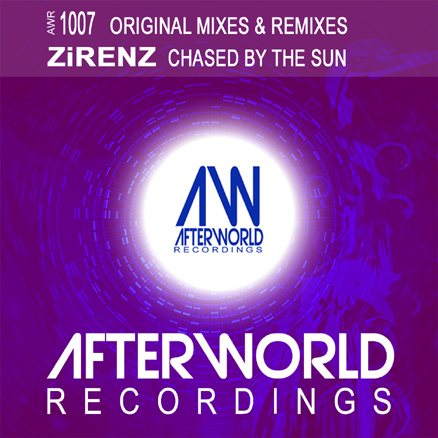 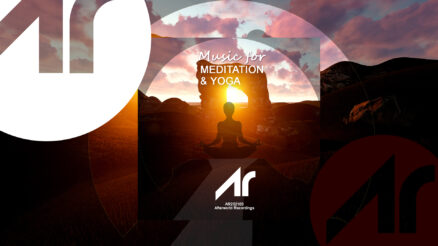 The female duo Bex Hazard and Cat Llewelyn (together as Zirenz) bring us their next instalment a massive Summer Anthem called “Chased by the Sun”. The original song was a more chill-out version that was written in memory of Cat’s late farther Gareth who sadly passed away in 2012. They then took their chill-out version to the highly talented producer Andy MacDougall (Andy Tau) who has produced hundreds of dance tracks under the Infrasonic umbrella so producing together the new trance sun drenched Original mix with sawing pads and a vocal that glides across the panoramic arrangement perfect for that early Ibiza Balearic set. First up on the remix duties for this massive Summer Anthem is the ever growing unique production talent of Ian Standerwick who’s productions are hitting No.1 Spot in the trackitdown charts and the track lists of many of the A list DJ’s who are supporting his Original & Remix work and we are sure he will not disappoint with this 138bpm beauty. Right from the start of this remix you know Standerwick means business carefully crafting the bass, glitches and percussive grooves which then build to frame the powerful and lyrical ZiRENZ Vocal perfectly. Ian Counter balances the lead melody with a fantastic new hook line that carries through his high energy dance floor smash remix which is sure to have every clubber jumping.

Next up on the Remix team for this release is UK DJ Producer Matt Holliday who brings us a beautiful and totally different contrasting Balearic chilled vision that is perfect for the early hours sets and is sure to have you drifting off to a golden beach that is sundrenched. Matt is becoming well known for his more progressive chilled stlye groves and beautiful contrasting melodies and in this version he cleverly adds a cute echo to the vocal which works blends so well in this drift away remix.